In autumn last year duka, the leading manufacturer of shower enclosures, brought its four locations under one roof in the new headquarters close to the Bressanone Sud motorway exit. The new premises were designed to provide outstanding working conditions and to house state-of-the-art Industry 4.0 production facilities.

During the inauguration ceremony, politicians from the city and the region and planners all had the opportunity to take part in a podium discussion. Representatives from local politics and the administrative council of Brixen spoke of the benefits that investments of this nature bring to the local area and the local employment market.

The project managers, Brixen architects Kerschbaumer and Pichler from the KUP ARCH, studio, illustrated the concept behind the black monolith at the southern end of Brixen to the guests at the event. The architects and builders have created a building which is distinctive in both shape and size and, at the same time, fits seamlessly into the surrounding landscape through its simplicity, elegance and subtle understatement.

The new headquarters also reflect our company philosophy and, with dark metal cladding combined with a light vertical profile, the building in itself is a form of calling card: The lighter features are reminiscent of water droplets rolling from a smooth surface, just like the glass of a duka shower enclosure.

During the tour of the factory, guests at the inauguration ceremony had the opportunity to see into the very heart of duka before the podium discussion. “duka’s integration into the social fabric of Bressanone and the whole of the d’Isarco Valley has always been a matter of great importance to us, and is a part of the DNA of our company,” says founder Hans Krapf.

Get ready for something special! > больше

The flush-mounted profile as an innovative installation variant

Less is more! The flush-mounted profile is the right solution for all lovers of minimal design. It is installed flush with the tile backsplash. > больше

Synonymous with elegance and simplicity, the colour black becomes a refined choice in the bathroom, evoking a new minimalism and underlining the pure lines of the design. > больше

The gallery 3000 new series combines traditional values with modern technology. Modest and yet special - a unique composition with harmonious proportions gives the models an extraordinary expression and underlines their lightness. > больше

Swissbau in Basel is the leading construction and real estate exhibition in Switzerland and duka is a regular guest. In mid-January we were part of the exclusive stage of the "Trendwelt Bad" where we presented our new products: from alternative installation options to new design variants and completely newly developed entrances.> больше

9000 square metres of exhibition space, 120 exhibitors: Frauenthal Expo in Vienna is increasingly becoming an important showcase for bathroom furnishings in Austria. This year, we were present with our enhanced model series of libero 5000 Inlab and gallery 3000 new.> больше

A new framed version of the libero 3000 in 6 and 8 mm tempered safety glass, which is also available in special sizes in height and width.> больше

A new type of mirror glass complements the existing glass versions in this model series, transforming it to an even more extraordinary item of furnishing in your bathroom. The new glass influences the visual perception of space in the bathroom and impresses with the elegant mirror effect.> больше

An exciting year is coming to an end! Before we ring in 2020, we’ll take the opportunity to review the year together with you.> больше

duka returns to Cersaie, in the 2019 edition, and presents a series of interesting innovations that enrich the catalogue from the stylistic and technical point of view. > больше

The new elegant design emphasizes the harmonious silhouette of the shower enclosure and adds a refined accent to the clear geometry of the product. > больше

Professionalism and a clear brand message were the basis for success at this year's Cersaie, the Italian trade fair for bathroom and sanitary ware. Many visitors came to the duka stand and were interested in the latest and new products. > больше

duka at Batibouw - a success becomes a tradition! For the third time in a row, duka exhibits its products at Brussels and presents itself with a new stand concept to the specialist audience. > больше

At the IFH/Intherm Nuremberg, the trade fair for sanitary, heating, climate and renewable energies, duka presents itself with a spacious and light-filled stand, showing the design of the shower enclosures as well as this year’s numerous new product and services. > больше

duka back to Brussels for the 2016 edition of the Batibouw fair, with a striking stand: spacious, light-filled, radiating naturalness with the use of warm wood and cozy accents. > больше

pura new "The essential lies in the detail" > больше 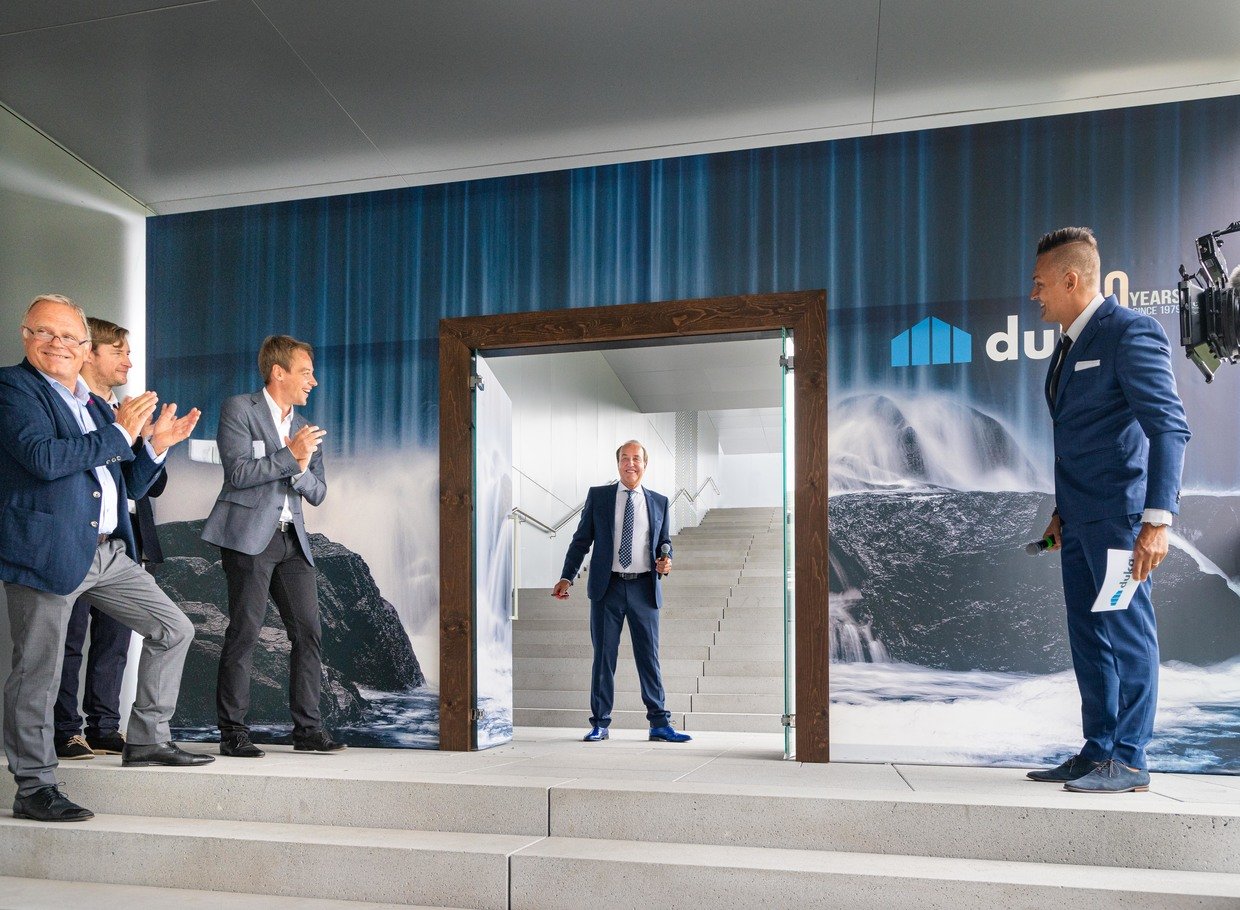 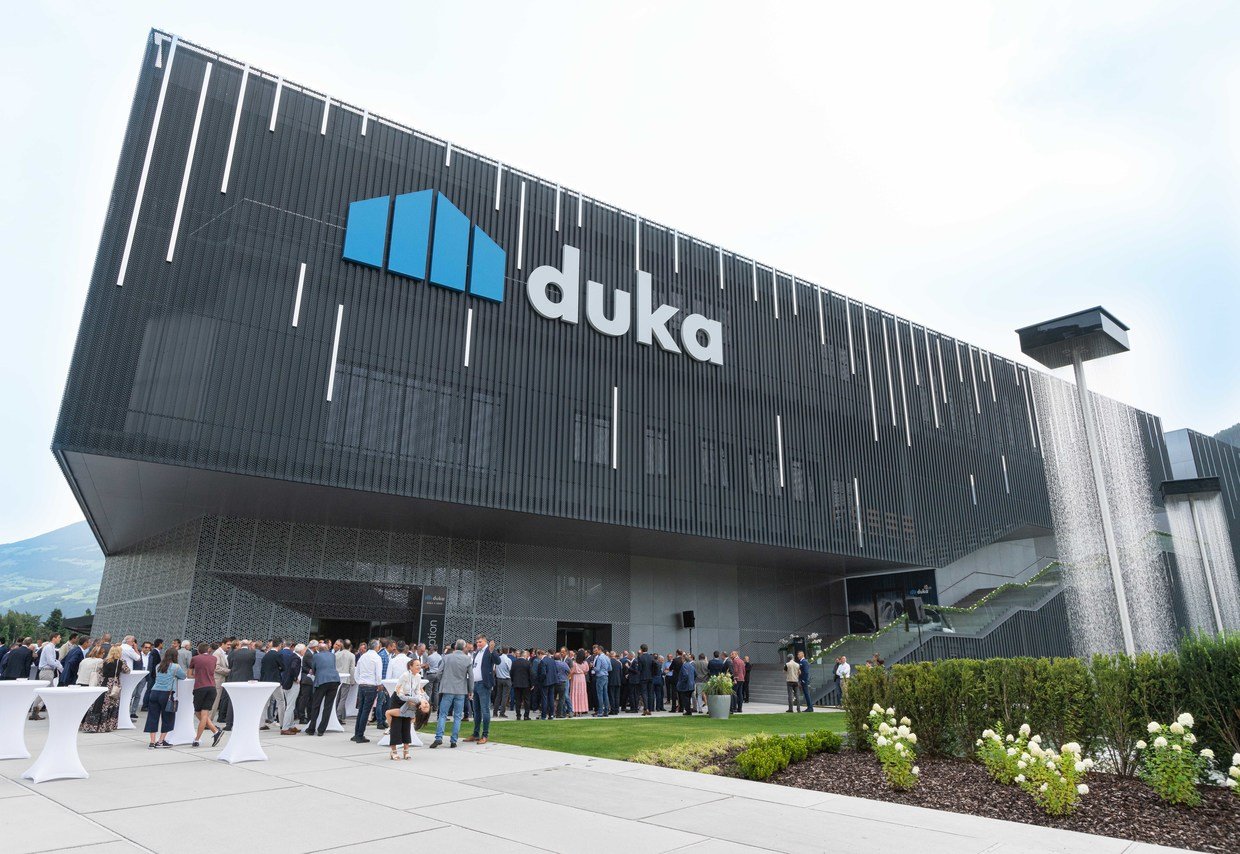 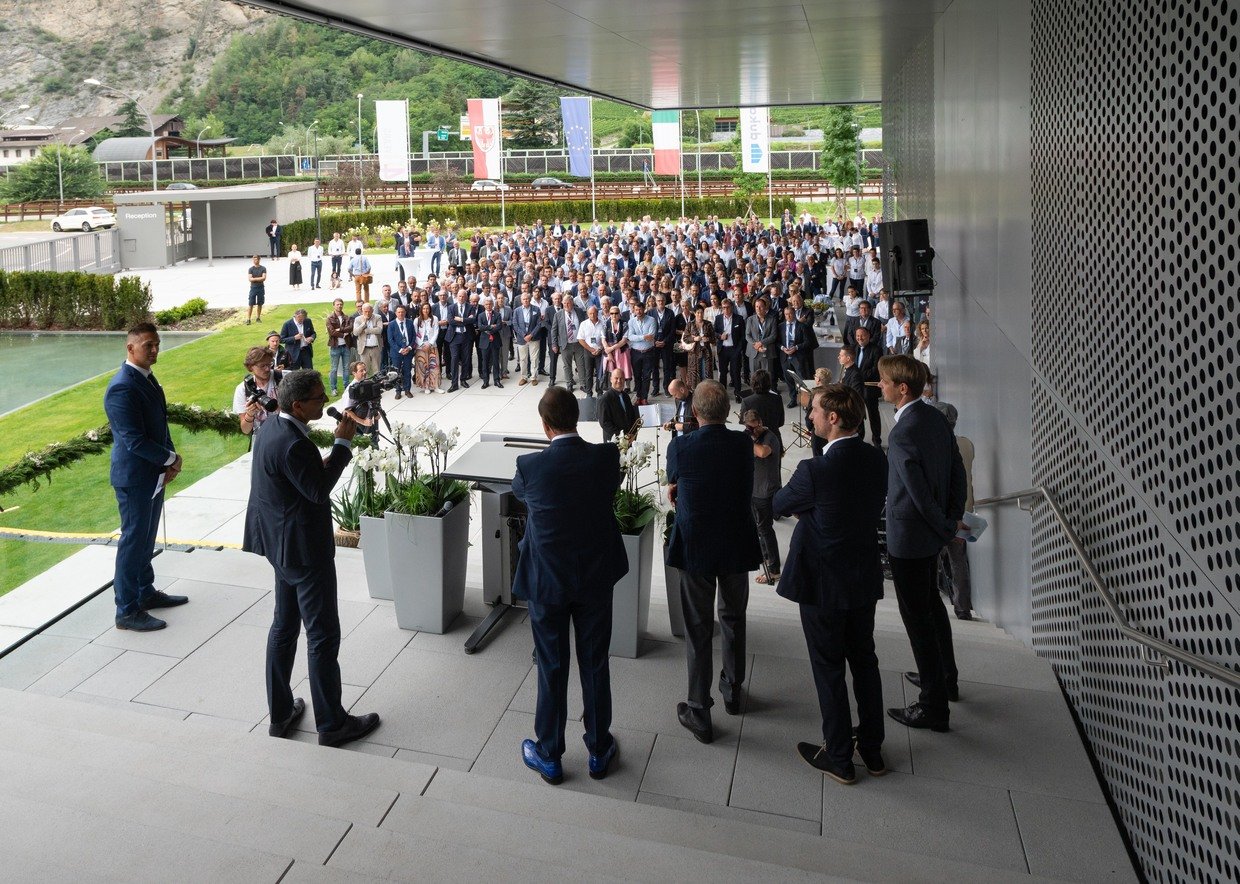 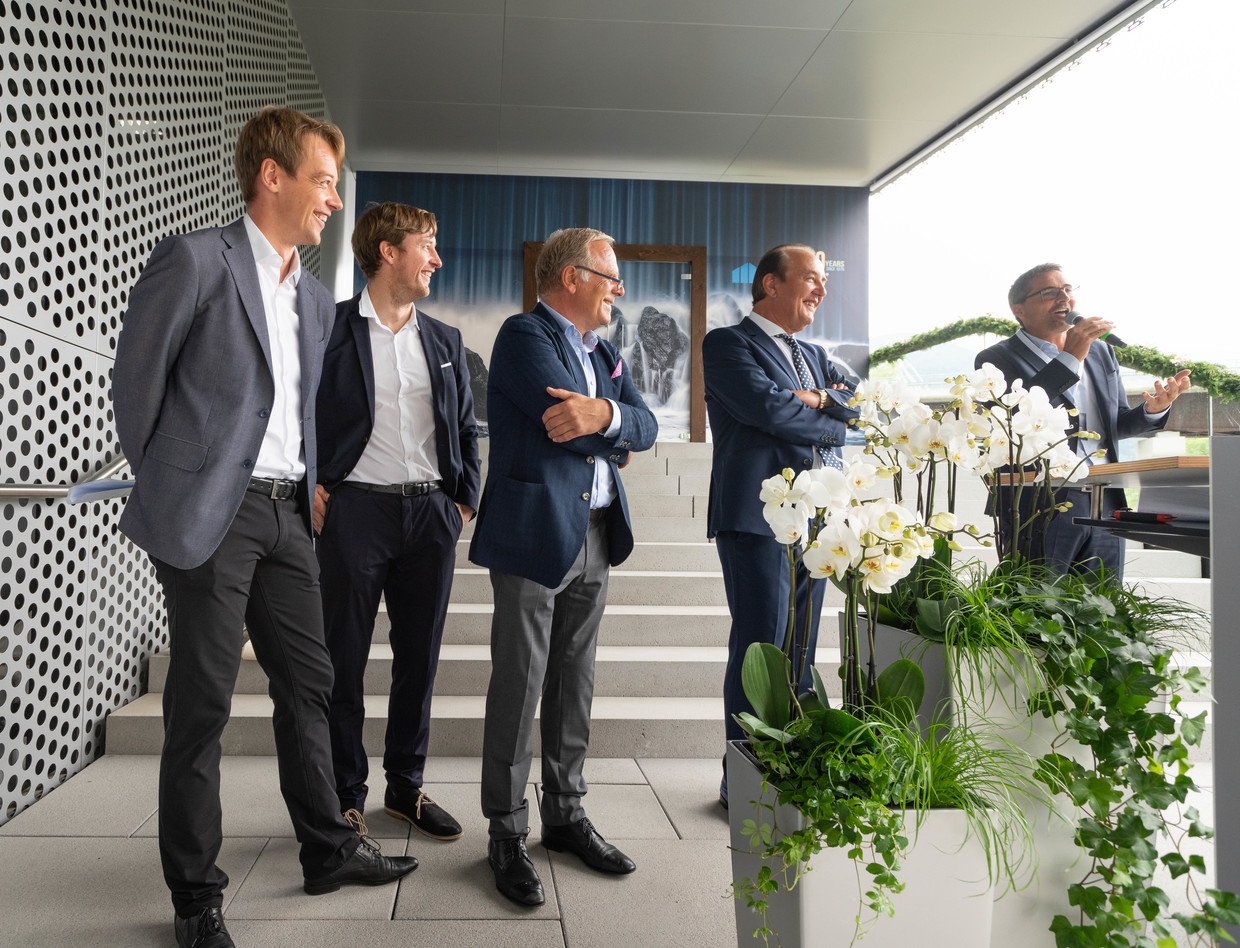 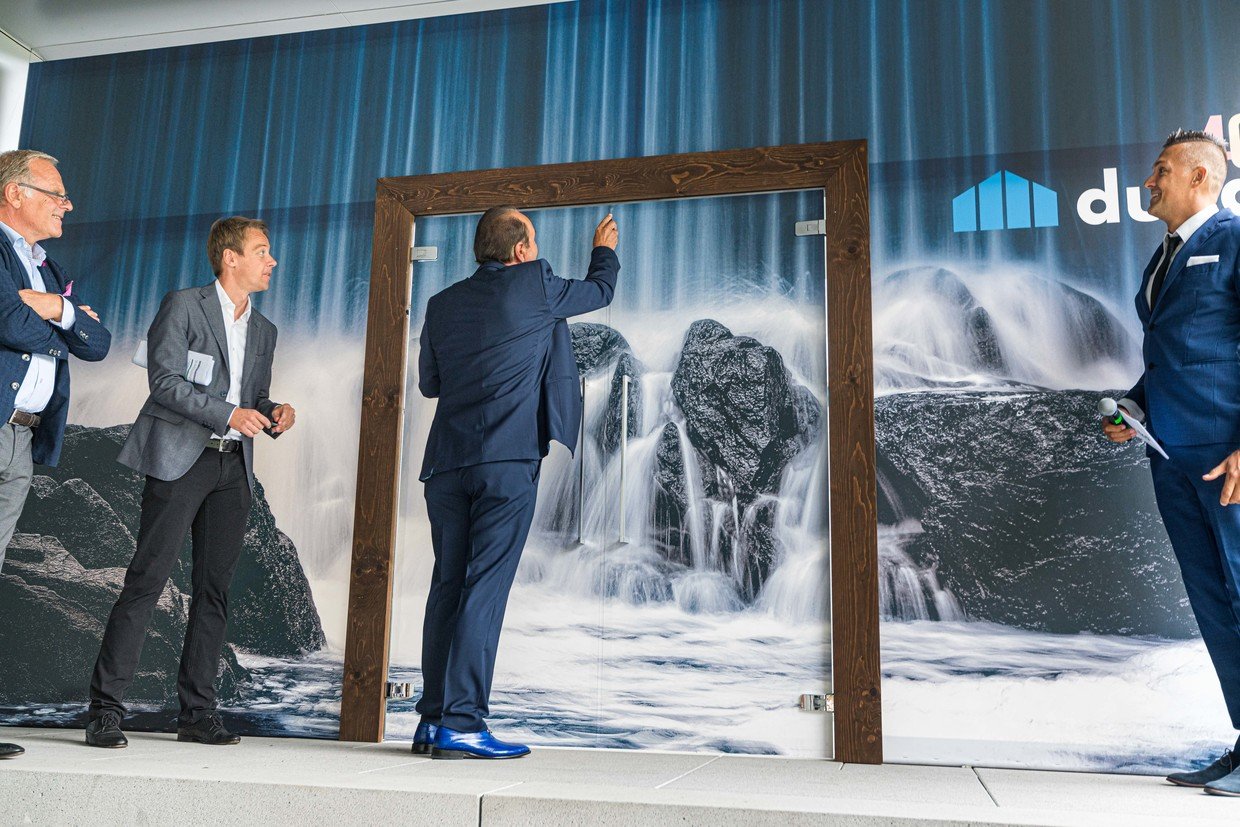 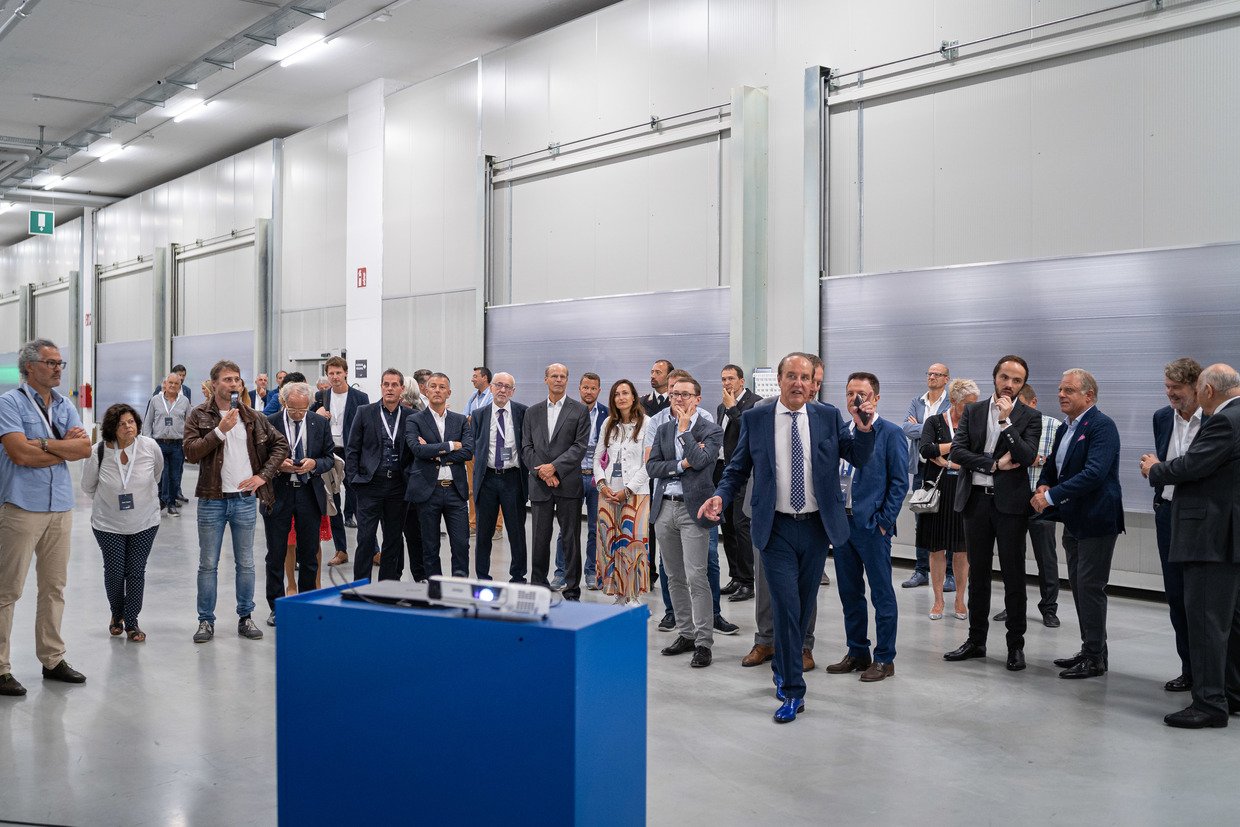 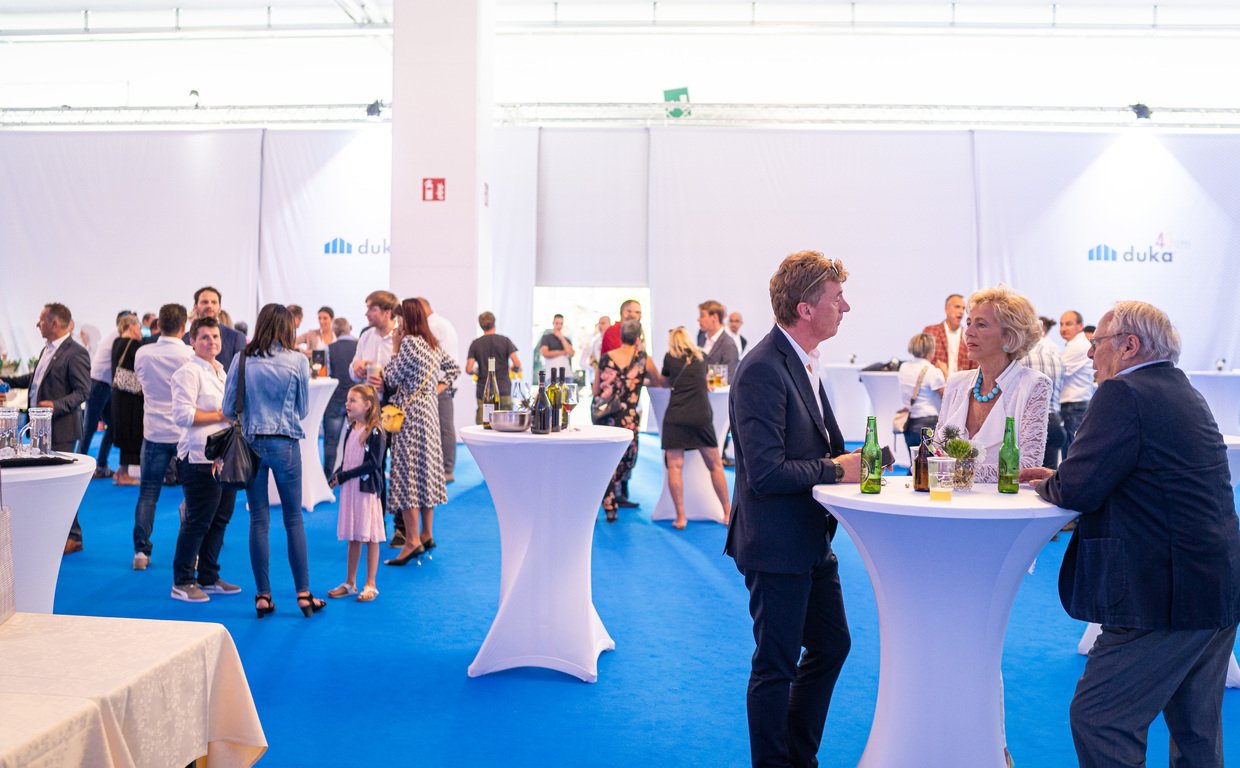 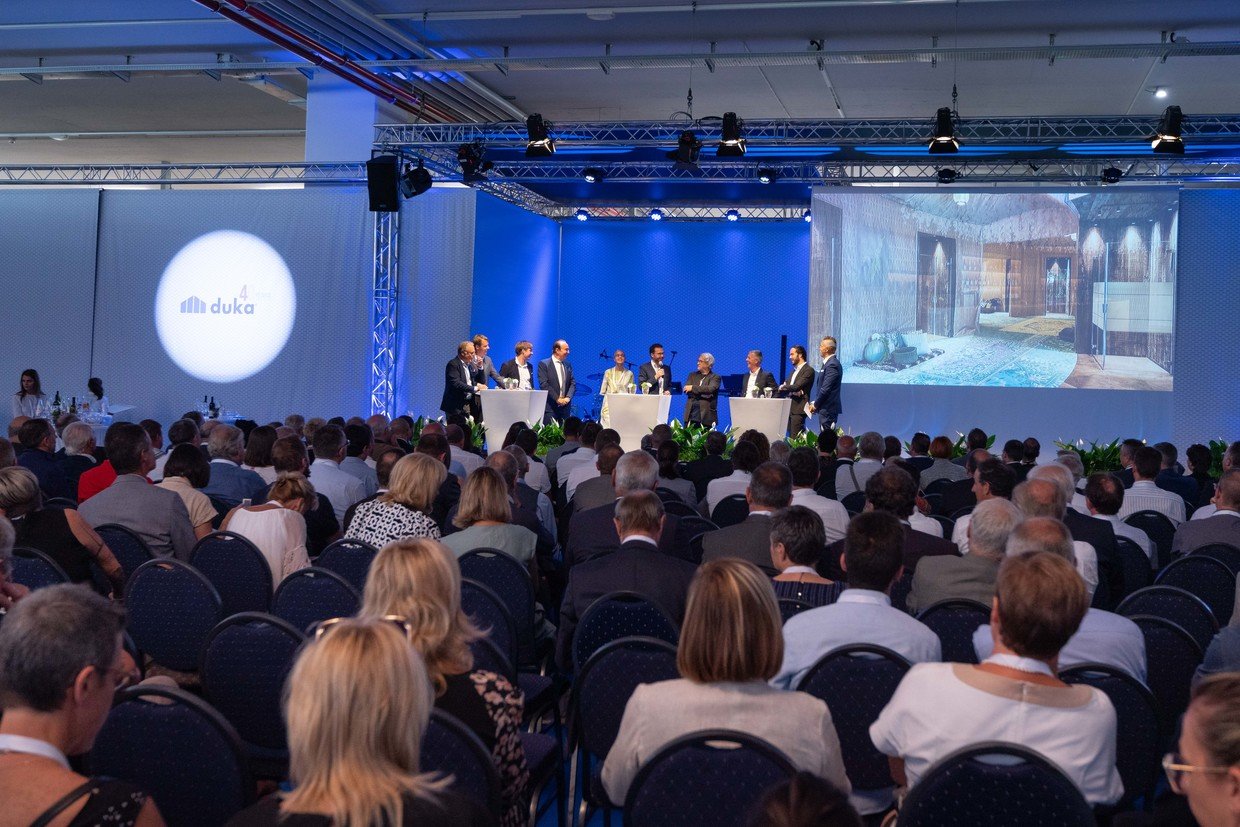 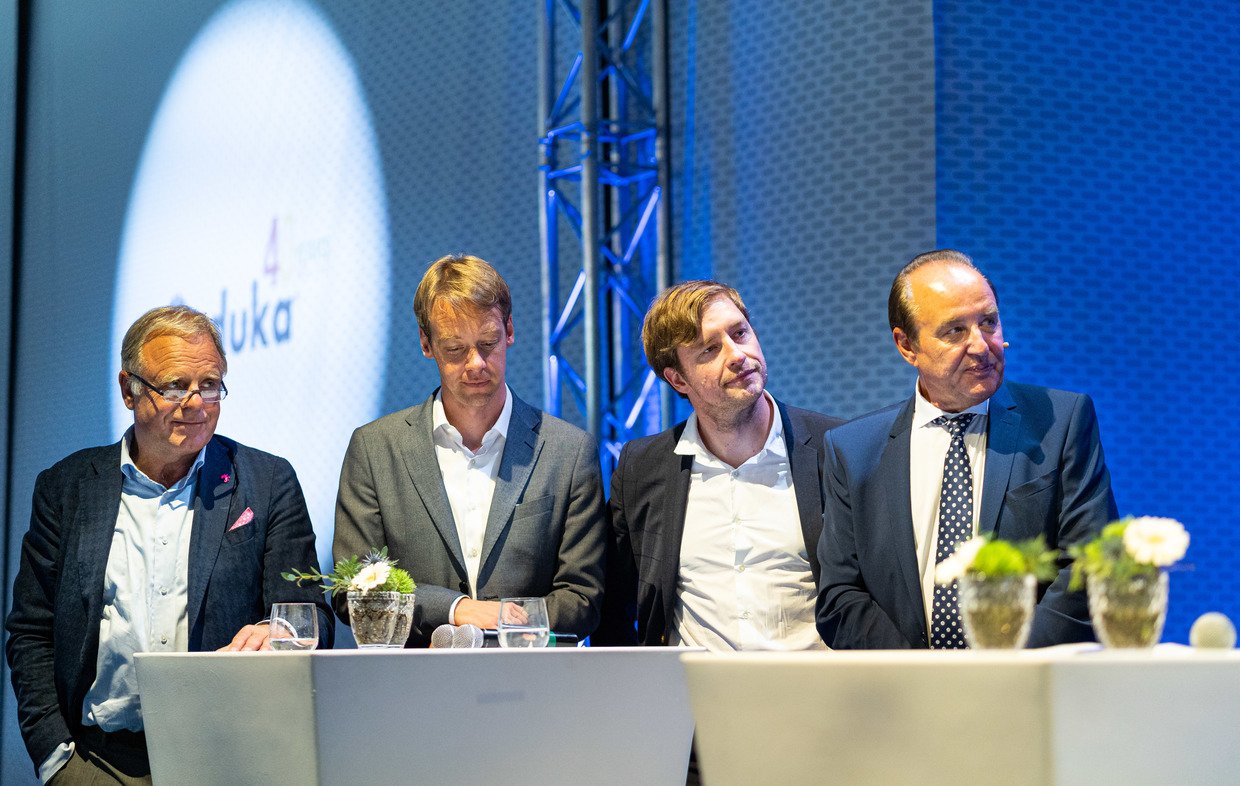 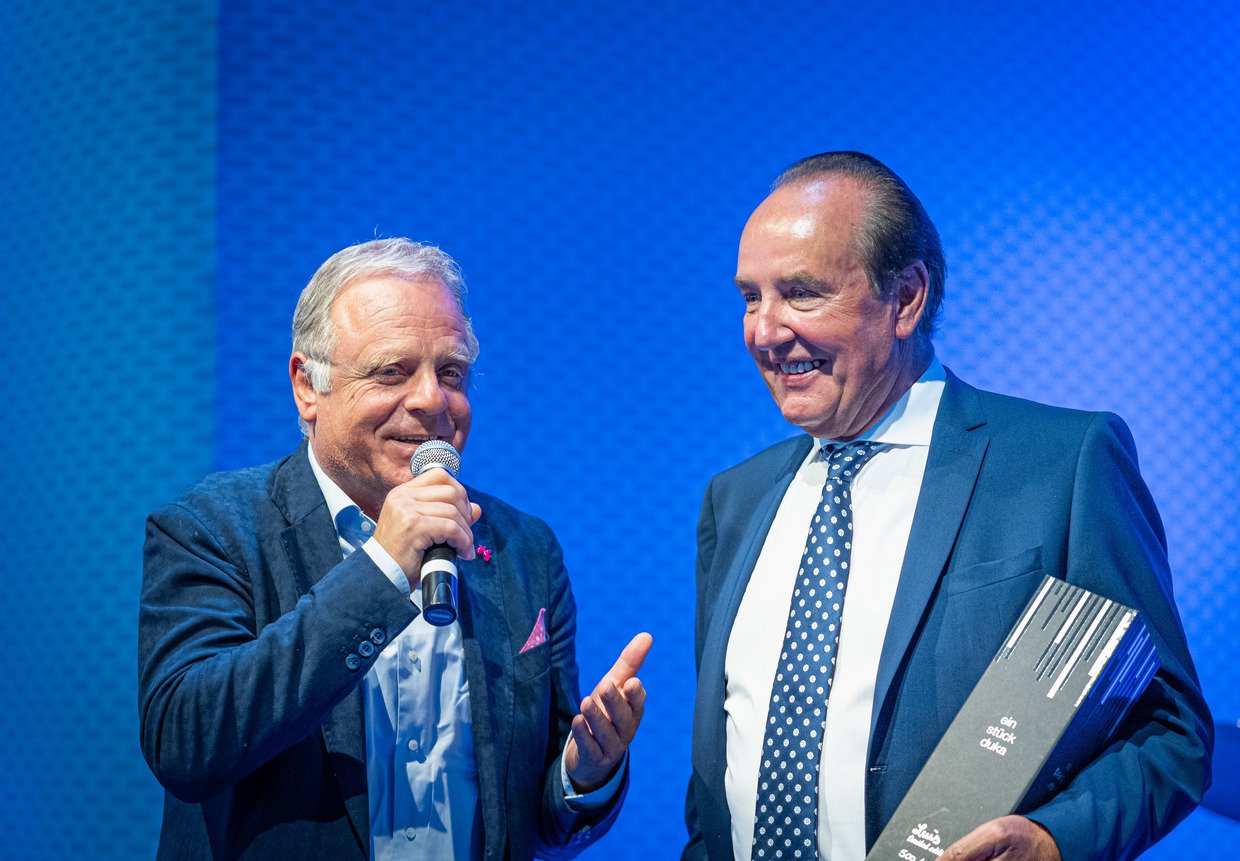 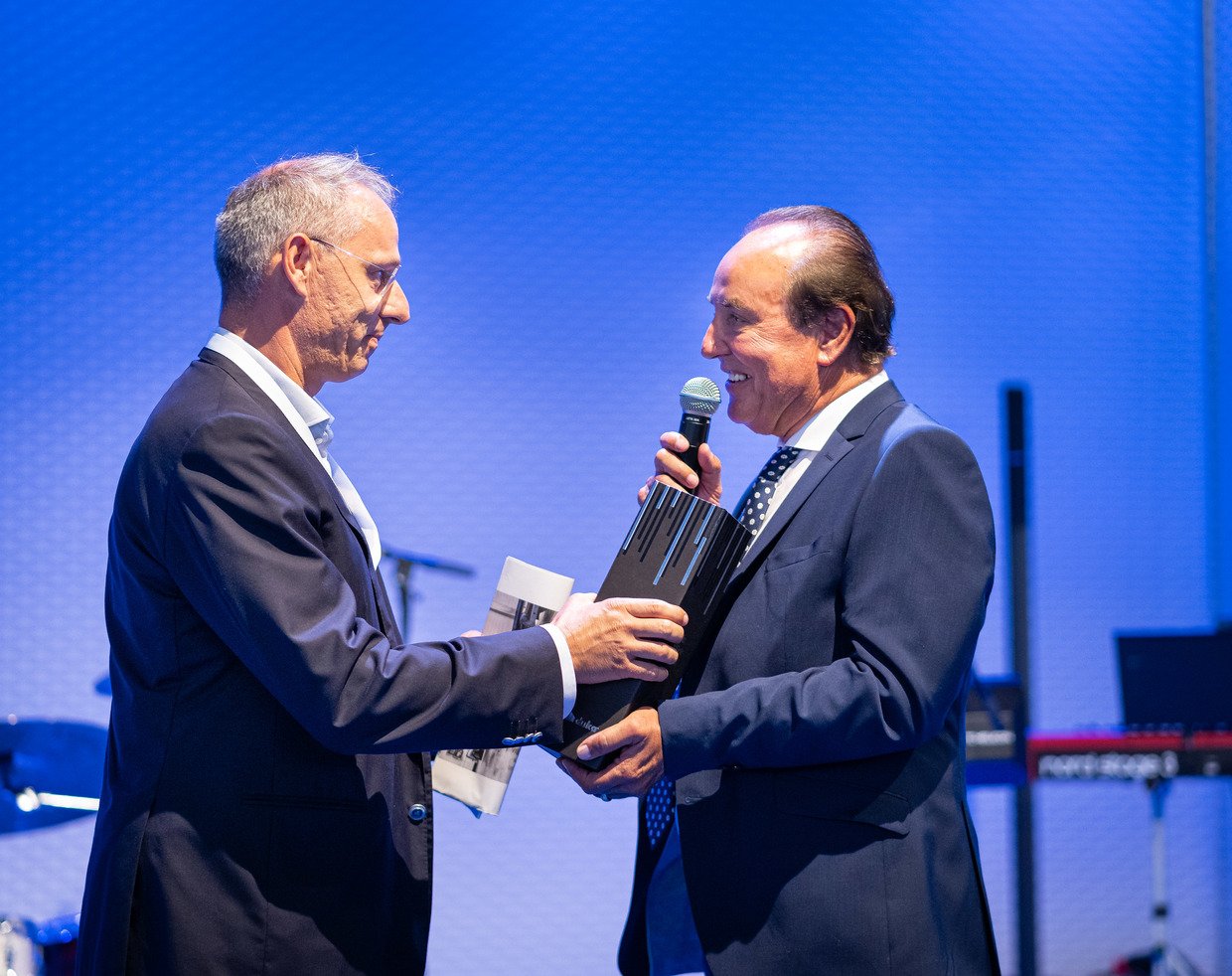 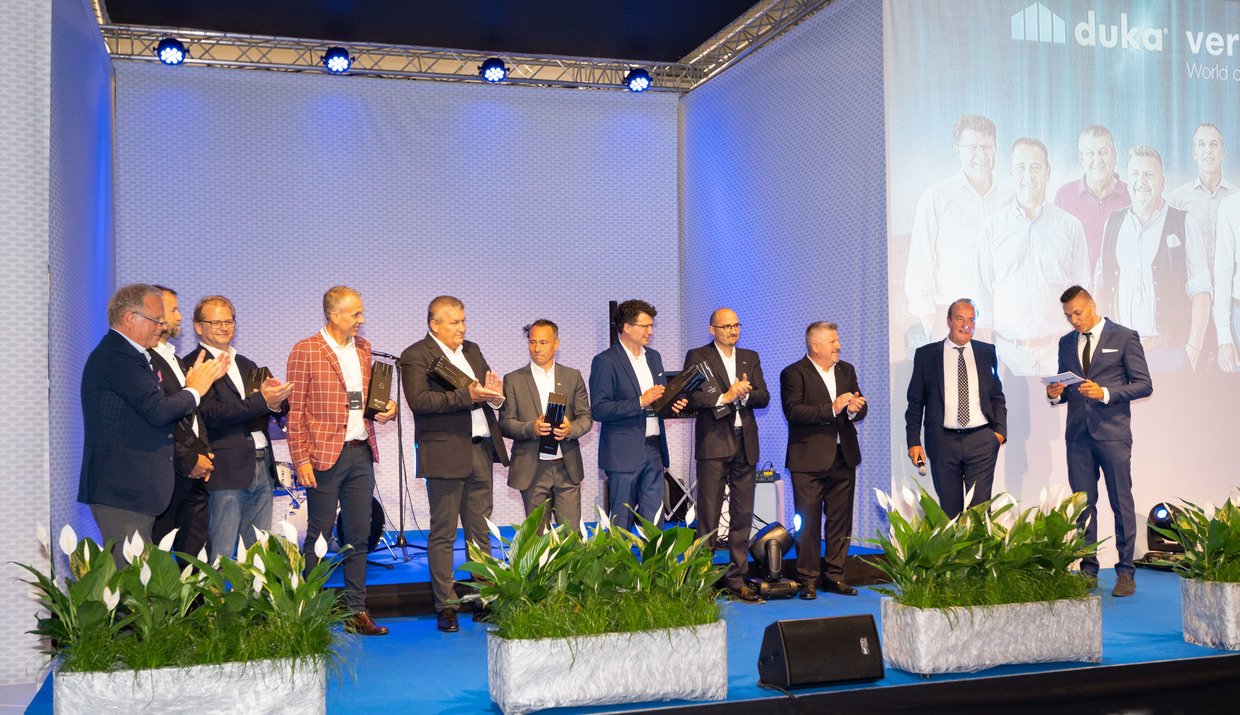 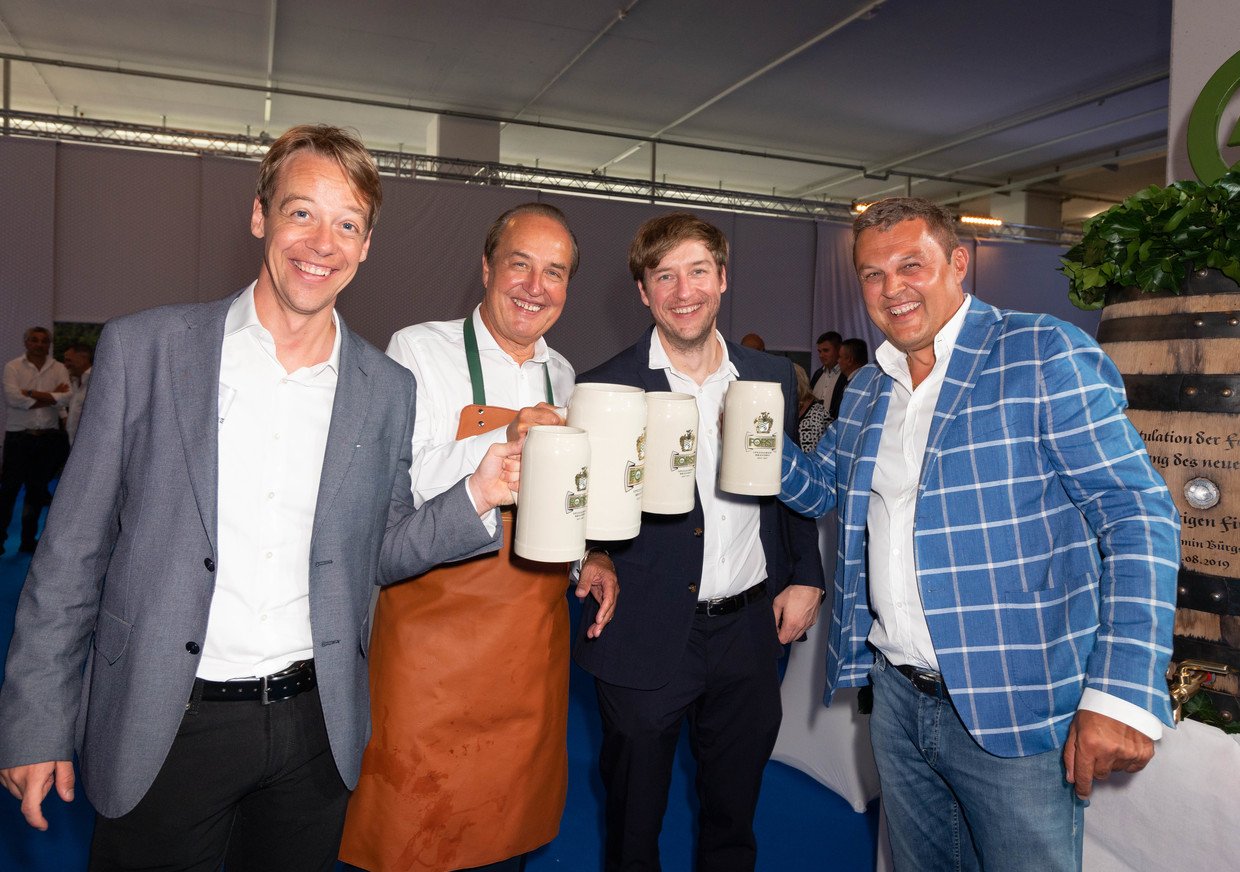