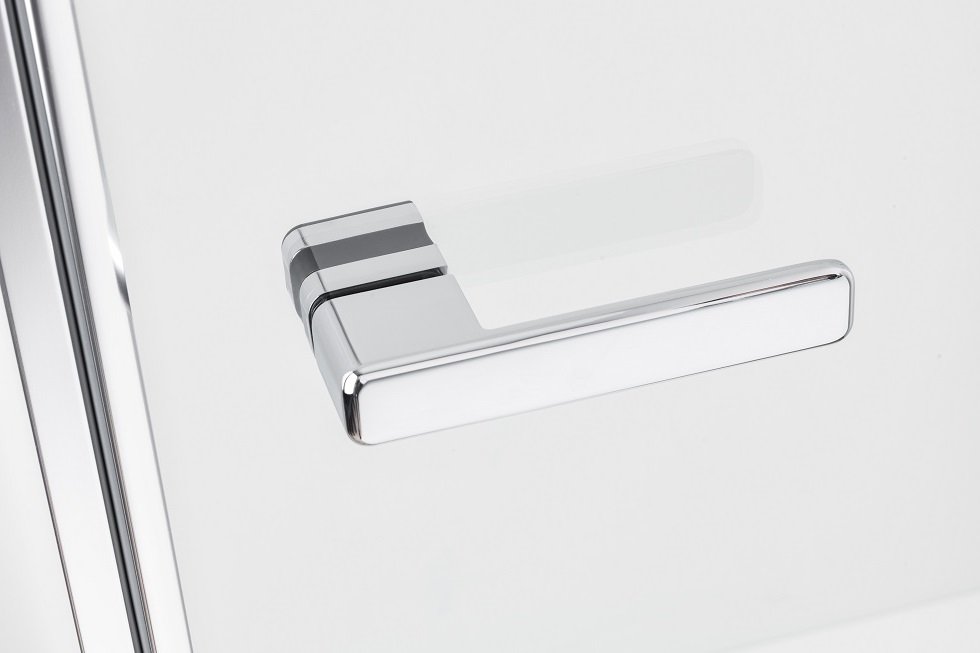 High-quality raw materials are at the beginning of the production process of a duka shower enclosure. For us, quality is not just a buzzword, but is encountered every step of the way. You’ll instantly notice the quality with which our raw materials and profiles are processed. The assembly of each individual shower enclosure is the responsibility of only one person (no assembly line work), which contributes to a high quality standard and maximum motivation of the employees. 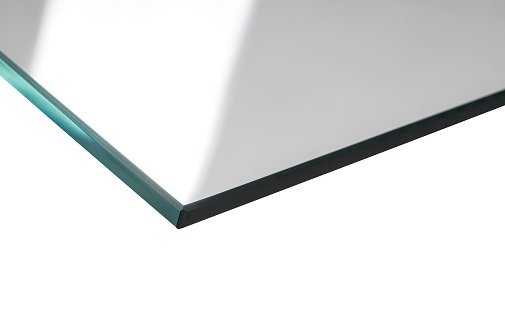 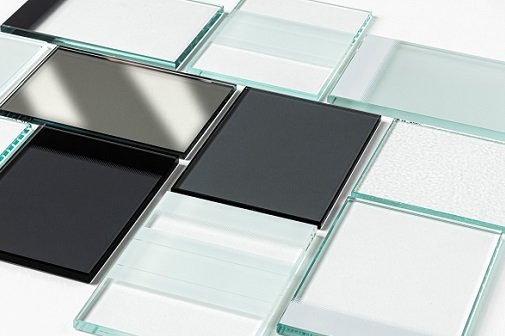 We have our own glass factory near Venice, where the brilliant safety glass can be cut to the millimetre in the shortest possible time. We use the tempered safety glass, which has a higher thermal shock resistance, higher impact and puncture resistance and increased flexural strength. In the event of a glass breakage, the entire panel breaks up into a series of small fragments. As a result, tempered safety glass is more secure than conventional glass panels.
Our annual demand for glass would be enough to cover more than 51 football fields with tempered glass and more than 18 football fields with plastic glass. 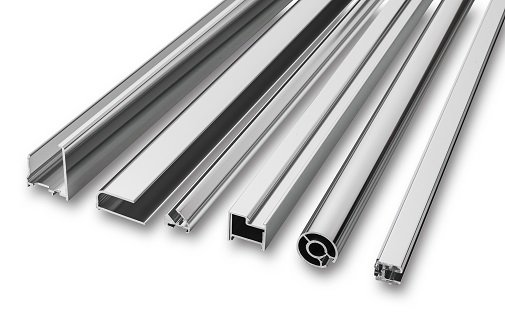 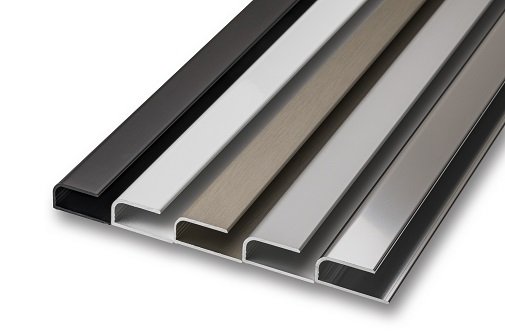 Since our products are characterized by a very high quality, we take (despite higher costs) only highest quality aluminium from Austria, more precisely, from Vorarlberg. The Hydroaluminium Nenzing has decades of experience in the aluminium production and is one of the world's leading companies. We process about 1,300 tons of aluminium annually for approximately 400 different profiles. The result could be a bridge over the Atlantic of more than 4,600 km, connecting Lisbon with New York.

Since 1 September 2007, the CE marking is also legally required on shower enclosures. This marking gives the EU citizens the security that the purchased shower enclosures comply with European quality standards. Basis for this is not a self-declaration, as has been widely mistaken, but a series of extensive and costly testing methods, which are exactly defined by the European Standard EN 14428.Specifically it not only defines the sufficient documentation for installation and maintenance, but it also defines the required properties shower enclosures must fulfil regarding the "cleanability", the "glass breakage" and the "resistance".” Besser wäre “Besides the fact that it defines the sufficient documentation for installation and maintenance it also specifies the required features like "cleanability", the "glass breakage" and the "resistance". duka has already since years its own laboratory where materials are tested on their properties, their behaviour in a long time interval (simulated), and thus duka has as one of the few manufacturers even the competence and ability to perform the required tests by itself. The customer will benefit not only by the a prior into force entry CE standard marking, but even more by all the findings, which are obtained in such tests and incorporated into product developments and improvements. The test methods are specific to each type (round, corner, niche ...) and carried out for each model, considering the heights and widths of the individual shower enclosures.